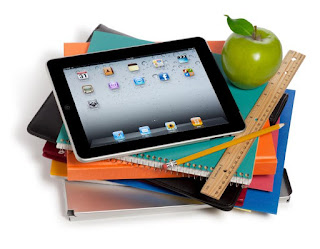 Primary Task: 600–800 words
Compare and contrast how production analysis is carried out and be able to evaluate production situations using economy of scale, elasticity and other analytic tools.


In economics, outsourcing is purchasing goods and services from an outside supplier that could have been provided in house. Most companies prefer outsourcing because it is an effective cost-saving strategy compared to producing the goods within the company. There are many factors considered when outsourcing namely production costs, regulations, major competitors and the transportation costs (McConnell & Brue, 2002). Auto Edge decided to outsource their products from a company in South Korea because its operations in the United States were not profitable. In addition, the production costs, regulations, increased competitors and supplier costs in America were not favorable. However, soon after taking the step, Auto Edge faced serious charges due to product quality and its market share dropped drastically. To improve its production crisis, an analysis using economies of scale, elasticity and market structure of both South Korea and the United States is important.
Read More